Government in a financial crisis?

Public works sponsorship by Sprunk raises questions about government solvency and spending. Public Works is being sponsored directly by Sprunk for an amount of money described as an “absolutely ginormous amount” – Bevans Garvey. Sprunk is a carbonated lemon-lime beverage that was advertised in the past to contain “10 times the caffeine and sugar”, mixed with mercury, ether, and benzene, and used to be packaged in fragmentation grenade-shaped cans. The company’s slogan has been “The Essence of Life.”

The sponsorship is confusing as Public Works is a government-funded agency paid by State Tax dollars. Questions earlier this week were raised to Head Foreman Bevans Garvey of Public Works after they announced its partnership announcement with Sprunk Foreman Garvey being the representative in that video. (https://streamable.com/sdhbk9) The only comment that was made was that a representative from Sprunk would speak to the public by the end of the month and that legally he cannot talk about it; that representative, however, goes unnamed and unidentified.

Soon after an announcement was made through Mt. Zonah and State Medical Services that containers of Sprunk have been found containing levels of Mercury, an advisory was placed, and a request to cease the selling of Sprunk until further testing had been made. Surgeon General Maggie Martindale has been unavailable to comment. Unverified reports have reached us that one member of Public Works was detained by the Los Santos police department at this time for selling Sprunk. However, after some testing, it was found that the alleged Mercury and rumored nuclear radiation contamination of Sprunk were deemed to be false or insufficiently dangerous.

Sales of Sprunk soda have shot up through the roof, and if the stock market value has not been able to be tracked currently, the public awareness of Sprunk has arisen from near nothing to nearly everywhere.

Concerns from other business owners have been raised over this sponsorship deal and their inability to compete for such a deal with a Public agency. Other considerations also come up, like Public Works not notifying the rest of the government about its money shortage. Illegal activities have been alleged to explain the lack of funds. Possible upcoming charges may allege the abuse of what tax dollars were given to Public Works, as they admitted to the destruction of public property, like helicopters purchased with Taxpayer dollars, and possibly allowing un SAFA licensed members to fly.

As of writing, this article members of the Department of Labor and commerce have confirmed that nobody currently owns the license to Sprunk and its businesses within San Andreas State. The questions of Sprunk and why Sprunk chose Public Works still go on answered even as Public Works itself hints at its bloated budgetary requirements. Still, sales of Plushie teddy bears created by members of Public Works continue. There have also been claims that these sales have also been illegal as Public Works does not have the authority to sell merchandise, and the “Build a Ben” Sales booth has also been rumored to be unlicensed and unregistered with the state.

We reached out to the Los Santos Police Department And other departments to seek out their feelings and what might be ongoing when it comes to Public Works. Unnamed members of the major crimes division could only state an active investigation against Public Works, possibly for corruption and embezzlement. Whatever the results of that active investigation, it seems that the public is undisturbed by the possibilities raised. Guilty or not, when we have asked groups whether Public Works should or should not be investigated, everyone presents similar ideas. One side says that they should be prosecuted and investigated even if it does not raise the crimes of embezzlement. It could only do them better to have them come out from under the shade of such accusations. The other half wishes that Public Works would cease and be ejected from government responsibilities and allow others to take over those roles. Suggestions raised are to have Towing and other similar activities be opened up to local garages and private companies rather than allowing Only Public Works the ability to do so.

As the case continues to develop, we hope to keep the public aware. To be transparent, CNT has worked with Public Works in the past to not only assist on with event coordination and asset management but to report on Ben the Public Works bear. See our archives for more information. 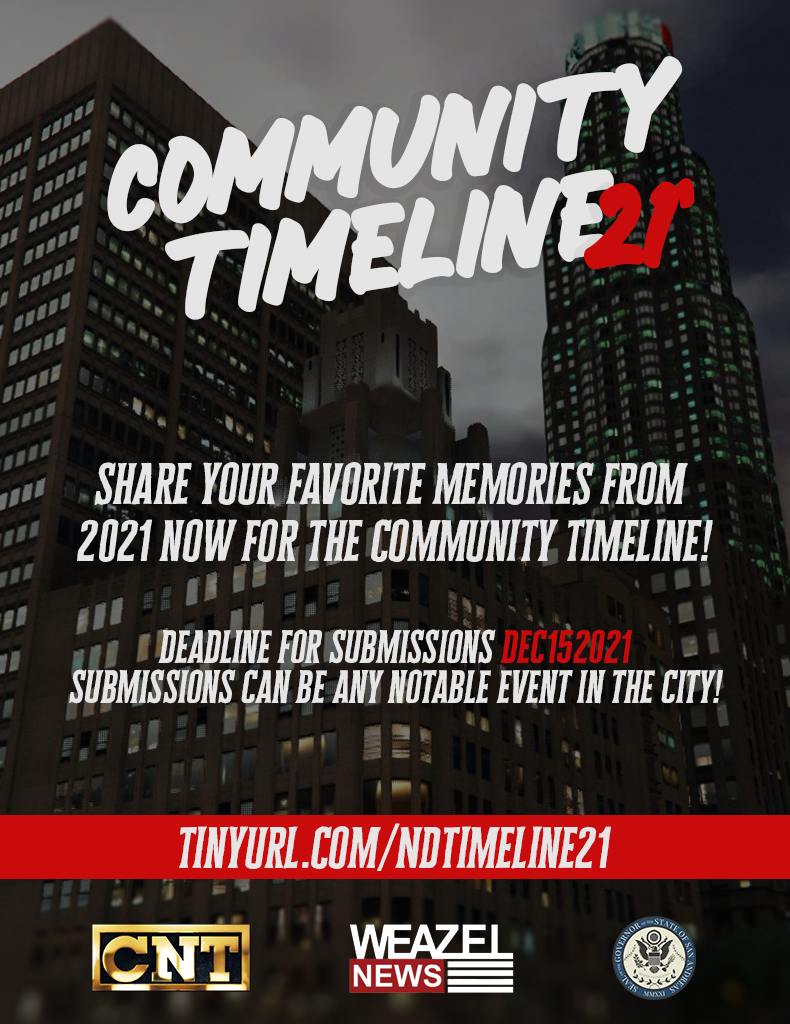 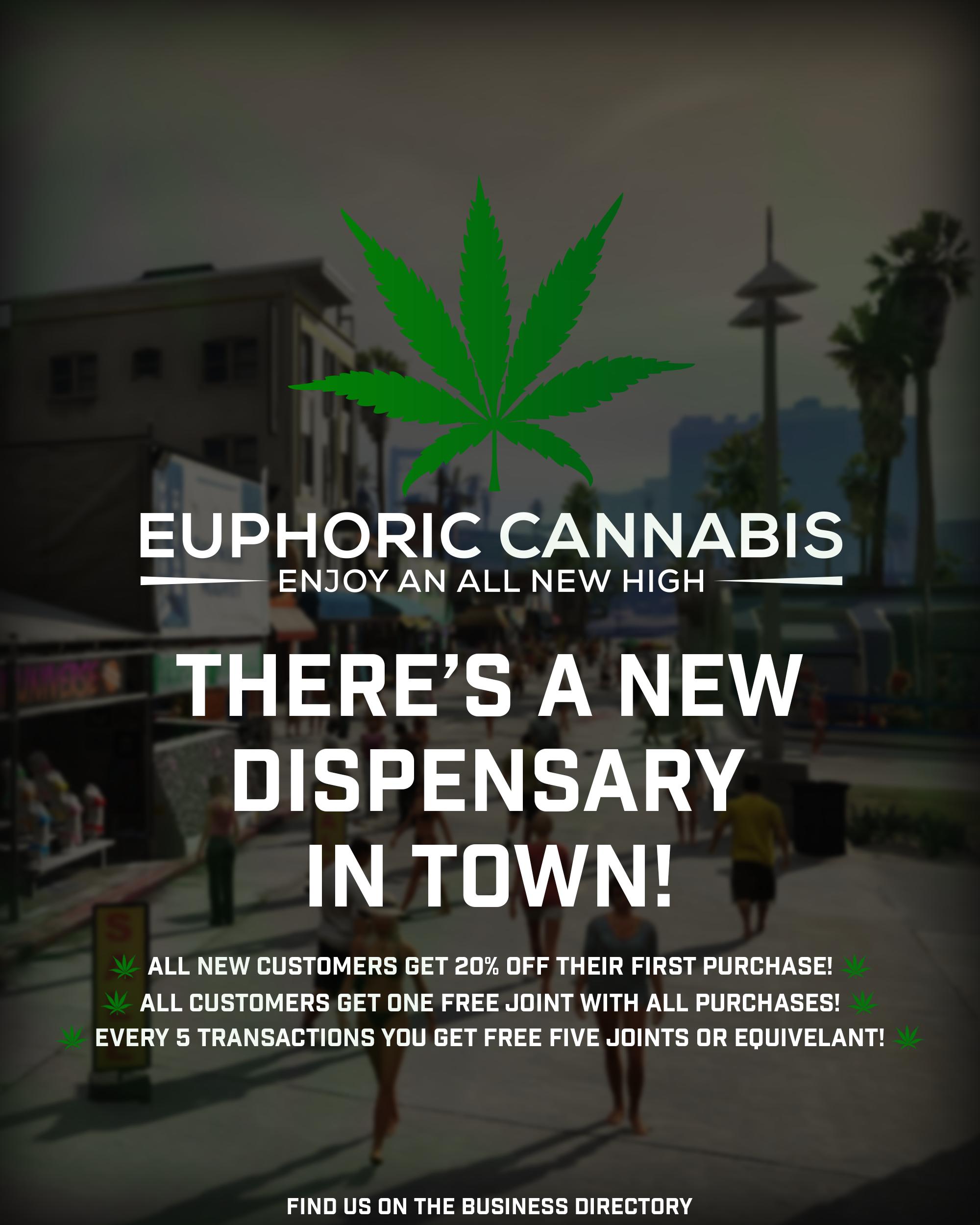